Complete the biography using one word in each space. 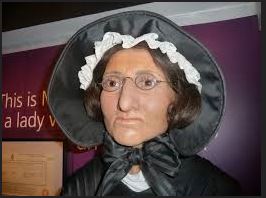 During the French Revolution Marie and her mother spent several years in prison. Then the regime freed them and ordered Marie to make death masks of many of her previous employers who _______________ been guillotined – including Louis XVI and his wife, Marie-Antoinette.

In 1794 the doctor died and Marie inherited his exhibition of wax models. A year later she married a French engineer, François Tussaud. They had three children: a daughter, _______________ died, and two sons. In 1802 she decided to leave France and her husband and tour Britain with her exhibition.

Over the next 33 years she visited all _______________ major towns and cities in Britain and pre­sented her exhibition. It was a resounding success. In 1835, tired of travelling and aged 74, she decided to establish a permanent exhibition in London.